Wojciech Jóźwiak, born 1951 (see natal chart and data at astro.com or at astroakademia.pl). – I am a biophysicist by profession, having graduated from the University of Warsaw in 1976. I became interested in astrology in the early 1980s during Neptune’s passage through my natal Medium Coeli. Since 1997 I have been running the “Taraka” website devoted to astrology and other symbolic ways of knowledge, such as Tarot, I-Ching, Enneagram, as well as shamanism and other ancient spiritual lore (texts mainly in Polish). Since 2004, I have been managing a strictly astrological website AstroAkademia (i.e. “Academy of Astrology”) for online astrology courses.

In astrology, I try to follow certain ideas of Michel Gauquelin, emphasizing the dominant role of natal planets close to the axes of the horoscope; I also understand the meanings of some planets – Jupiter and the Moon – in a Gauquelinian sense, not in a style that Jupiter would be “a good uncle” and the Moon would mean “female, home, family.” Following John Addey, I try to understand planetary systems as dynamic objects whose structure is explained by harmonic analysis. From dr Patrice Guinard, I took over the eight-part division of the local space, or Oktotopos, in place of the traditional, uncomfortable and ill-justified system of 12 houses. Following Richard Tarnas I try to see the manifestation of cycles of long-term planets and their archetypes in history. I have also learned the archetypal meanings of Uranus and Pluto from Tarnas.

In astrology, which I practice, I departed from the traditional zodiac, replacing it with a system of harmonic points on the ecliptic. In this approach the initial points of the signs of the zodiac are either the cardinal points of the ecliptic or 3-fold points. Experience has taught me to take 5-fold and 7-fold harmonic points – e.g. 18° Capricorn (5-fold Fire) or 12°51’ Capricorn (7-fold Air) – as seriously as zodiac signs or their initial points.

I have had experience with yoga, Tibetan Buddhism, shamanism of North America and Siberia, and “Zen without Zen” meditations. I have been living with my family in Milanówek, Mazovia, Poland since 1992. 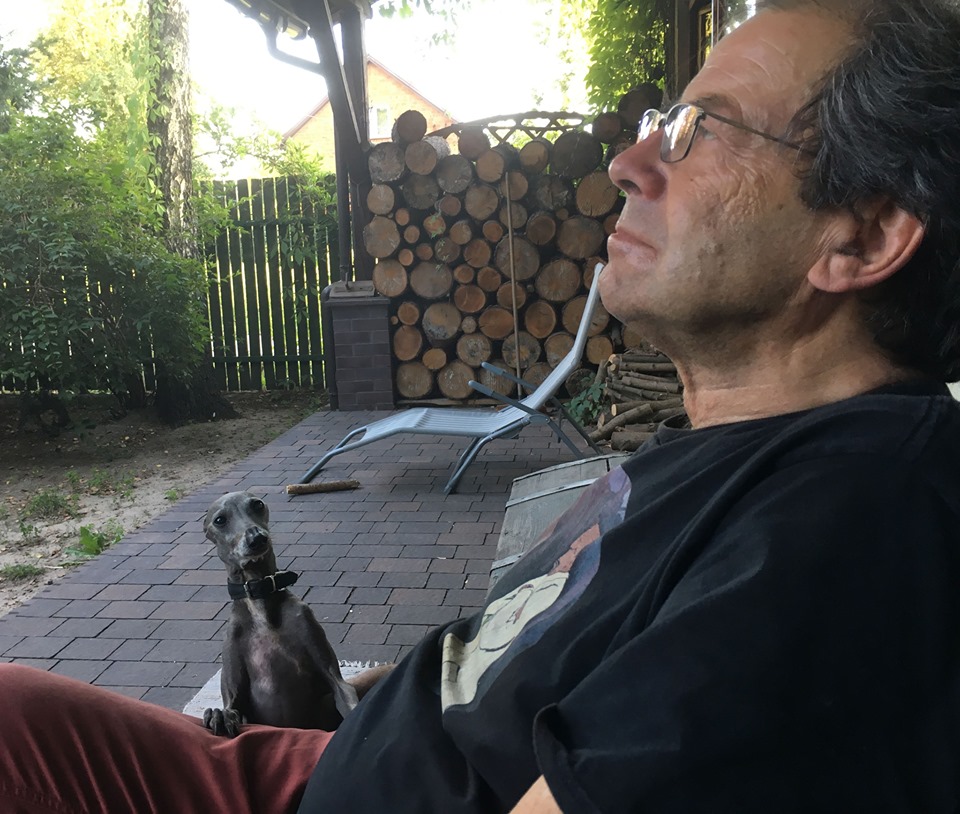